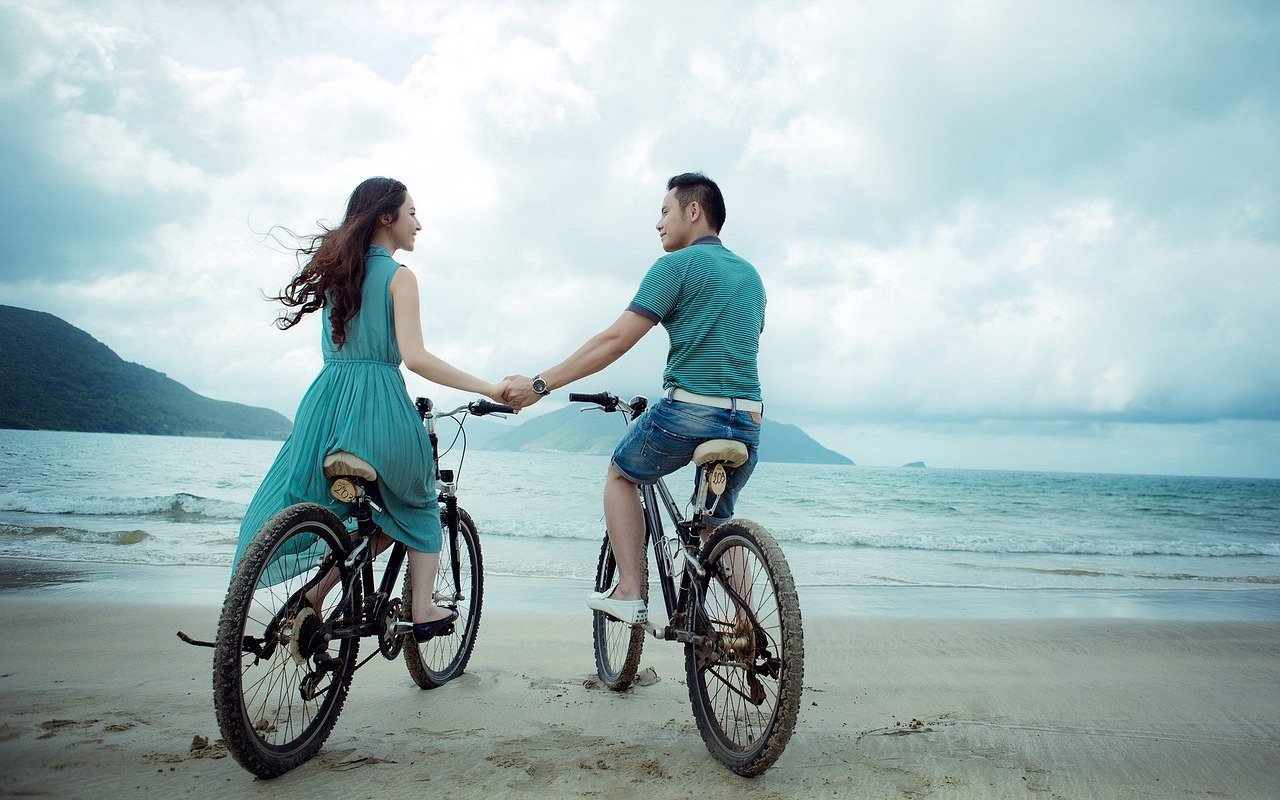 In this unit, we deal first (Comprehension 1) with a topic that is immediately obvious to students: public displays of affection (PDA). On page 47, an Italian, an American and a French respondent each share experiences. Italian Nadia talks about holding hands and kissing on the street. American Trevor states that for him, PDAs are OK anywhere, anytime: he is happy to “allow people to see that I love her very much.” But not all cultures are so open about affection. French Jacques explains that when he was living in the US he was actually shocked at the way young American couples display intimacy through “holding each other, kissing, and calling each other cute names”. He felt they were “all over each other”.

Indeed, as Raymonde Carroll explains in the chapter on Couples in her excellent book Cultural misunderstandings : the French-American experience, French people distinguish strongly between two situations. One is when you are with your partner in public, surrounded by strangers, and the other is when you are out with friends. While people in French culture generally have no qualms about kissing in public, they frown upon obvious expressions of intimacy when couples are with their friends, family or other people they are close to. Says Jacques: “In France, that behavior is considered quite rude by people you are with (your friends or your family), as if you are excluding them or ignoring them. So, French people can be extremely individualistic when surrounded by strangers (“We are what we are, so what?”) but rather collectivist when they socialize. Overly affectionate people will be told to “get a room”. So, couples express their intimacy in more indirect ways, like allowing oneself to intervene into their partner’s behavior (“I think you drank enough for tonight, darling”) or contradicting each other in debate or even while discussing more practical matters. This kind of doesn’t fail to shock American couples, who would feel uncomfortable to be around such scenes, because for them contradiction in public is tantamount to a conflict.

The triangle model of cultural comparison

This is another interesting discovery that Japanese students can make, going further against the misguided notion that all Western cultures are alike. A triangular model replaces the usual us/them dichotomy :

The unit then moves on to a deeper topic- how do couples expect to manage the everyday details of their relationship? Do they express their needs clearly and directly, or do they prefer to rely on more tacit understanding?

Hungarian Hanna and Swiss Mila express a view of communication between partners which seems to be common in many Western cultures: “I think that being able to listen to each other’s opinions and requests is one of the most vital things in a relationship”, “For me, it’s only after having a good discussion that you can really empathize with someone. If you just try to guess their feelings, the chances are high that you’ll be mistaken a lot of the time.”

On the other hand, Japanese respondents Maho and Takeru express a different preference: “I feel that if he truly loves me, he should take the time to notice my needs”,  “I wish he could “read the air” a little better”,  and “I feel that I shouldn’t have to explain everything to her.” For them, words shouldn’t be so necessary in an intimate relationship. Spelling everything out in detail feels rather cold to them, almost as if their partner wasn’t interested in trying to understand them intuitively. Another Japanese respondent in the OSF section (No. 5) backs this up when she says that for her, “being too analytical takes some of the romance out of a relationship.”

In this section, that encompasses Comprehension 2 and Culture Shock, Japanese culture is contrasted with the West as a whole. There actually are deep cultural variations between Western countries, for example between the American and European styles of communication between partners: the degree to which disagreement is accepted, the directeness or indirectness of expressing requests (see Unit 10: Asking a Favor), how directly you express feelings, and the acceptance of sarcasm, humor and irony, amongst others.

In the One Step Further section, a Chinese respondent echoes the Japanese predominant cultural pattern: “When I think about it, maybe in reality what I really want is for my husband to guess my needs”.

Having friends in common

The One Step Further section for this unit covers two topics. The first is about communication styles: “Understanding through discussion” versus “Understanding without words.” The second is more about social or lifestyle preferences: “Having friends in common” versus. “Having separate friends is more comfortable”.

This issue is also connected to the topic of the house (Unit 4, Having Guests in your Home). It seems that when socializing is done in places outside of the home, the idea of partners having their own unconnected social groups is more natural.