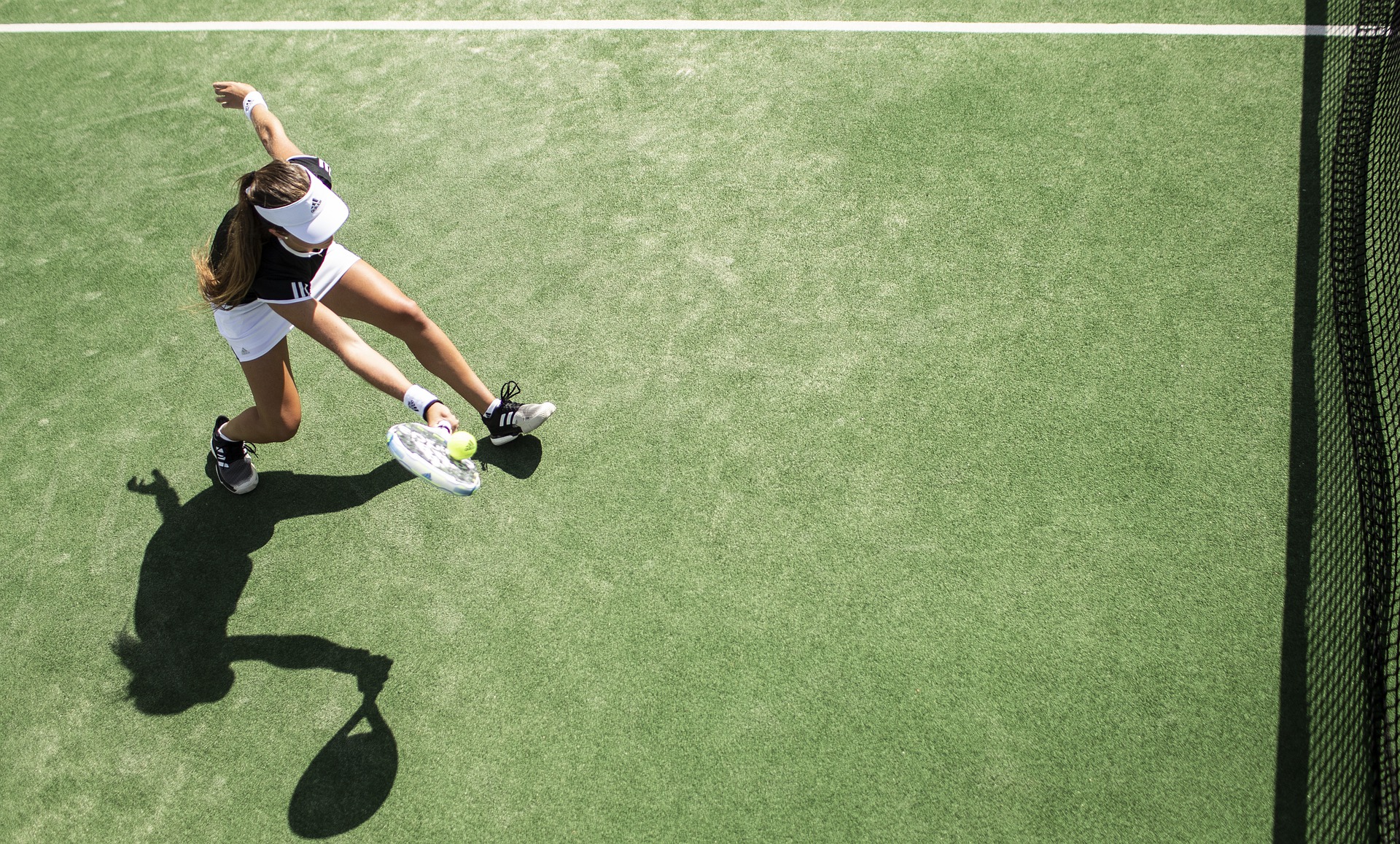 The importance of belonging

The topic of clubs is an important one for Japanese students. One’s university years are a prime time to join one, and most students have also had that opportunity in high school, junior high school and even elementary school. The ways clubs are organized and the time commitment expected from members are very interesting culturally. It might be said that they are a “rehearsal” for social life after graduation; the responsibilities that are part and parcel of club membership prefigure the involvement that will later be expected in the workplace.

In some European countries, such as France, school clubs are rather rare. Most clubs exist outside of the school world- high schools and universities are spaces for academics and not much else, and in most high schools,  classes finish at around 5pm, which is too late for any additional activities on the school premises. So, as French respondent Stéphanie says on page 35, it is extremely difficult for people from this background to imagine the concept of gasshuku– the rather common Japanese convention of staying somewhere off-campus for a few days with one’s school club to practice and socialize. In fact, French people find it hard to believe that almost all Japanese schools have a swimming pool, for that matter.

In other Western countries, school clubs are an important part of student life, but the usual time commitment (except for a small minority of students who aim to compete at the highest levels) is limited to a few hours and one or two sessions per week. Belonging to a club is seen as something fun, and in most cases rather light.

Putting in the hours

In contrast, students are required to devote a great deal of time and effort to clubs in Japanese schools. There are of course differences across regions, schools and club types, but clubs generally feature strict hierarchies, non-negotiable attendance requirements and long hours of commitment. It is not uncommon for clubs to meet every weekday after (or sometimes before) classes and to have games, tournaments or performances on the weekend. As British respondent Catriona testifies on page 36, “right from the outset it was clear that (for my daughter) there would be no time for anything else, and no family time…” This rigorous schedule does not sit well with a number of foreign parents in Japan, such Dirk who shares a story about his son Jakob on page 37, in the Culture Shock section of this unit. From his cultural background, Dirk is used to the “clubs are places for fun” cultural pattern, and his expectations clash quite violently with the “clubs with rigorous demands” cultural pattern described in the One Step Further section. He sees the commitment required as far too heavy, and antithetical to the balance he believes is vital for high school students- a balance of reasonable amounts of study, fun and social activities, family time and rest.

Why all this effort?

The author of an article in Tokyo Weekender summarized what might be said to be the most commonly-perceived value of club life in Japan, that is, to provide “a sense of shared emotions and sacrifice for the team”. She writes, “In the first year of university in Japan, I joined the school orchestra. The group was pretty strict in rules and practice days, and we were required to give up on studying abroad and possibly other academic activities. I ended up quitting the group (I just couldn’t deal with all the restrictions), but many members were able to simply accept the situation and give up on their plans, like studying abroad for their career goals. I realized that this gave everyone a sense of shared emotions and sacrifice for the team, which I couldn’t relate to.”

Response No. 7 in the One Step Further section from an American respondent evokes the social pressures associated with clubs: pressure to attend every practice session (even if one is not involved in the practice per se), and intense pressure not to quit, or ‘give up on your teammates.’ This is another aspect in which the way students behave in clubs might be seen as a microcosm of Japanese society. This might be a good topic to broach with students towards the end of this lesson- how have their experiences in clubs so far influenced the way in which they live their lives today?